Can your creativity survive motherhood? 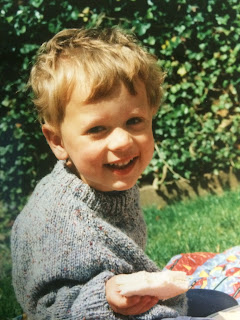 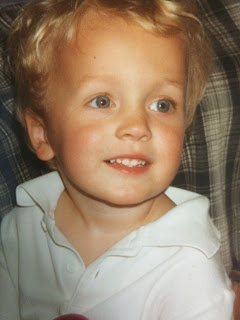 It was winter Saturday and Jon was taking Ben and Sam to the park so that I could do some writing. They were at that age when they don’t see the connection between removed gloves and cold hands, and preparations were not going well. By the time one boy was gloved up, the other would be taking his off – and there were still hats and wellies to be wrestled with.

I had been buried in sleep-deprived, all-consuming motherhood all week. I was still writing the screenplay I had started when I was pregnant. I JUST WANTED TO GET ON WITH SOME WRITING.

I looked at my sweet-faced little ones, bundled up in their woollies, and at Jon, doing a nice thing with infinite patience. There were still four of us in the hallway.

‘Oh just bugger off, all of you!’ said Mummy.

I had wanted to be a writer since I was five. My Mum pictured me as an adult, writing at the kitchen table while my children ran around me. Wrong. I was never able to work with my boys in the building. I just didn’t have the headspace. I certainly lacked that talent men have for reading the paper (or their phone screen) while an entire coffee shop is driven mad by their offspring saying ‘Daddy?’

I had written a novel after university, but life, travel and career had got in the way, and now most of the time I was so mired in motherhood that I could barely construct a sentence in reality, never mind fiction.

Yet the seismic life event of becoming a mother had sharpened my creative hunger. The experience was central to my screenplay, in with a pregnant woman discovers that her mother tried to kill her as a four-year-old, and that her mental disturbance might be hereditary.

I carried on writing when I could. The screenplay crawled along to completion. I did a course, and wrote others. I researched producers and contacted agents. I entered competitions and got positive comments.

But who was I kidding? Ben didn’t sleep through the night until he was three and a half. Sam cried for much of his first year. I was often so tired that I spent whole days on the verge of tears. Was I seriously expecting to write a blockbuster to take the film world by storm?

I worked part time until Sam went to school, and then got back into publishing. The next fifteen years passed in absorbing work, helping others to fulfil their writing dreams.

My boys grew up, learned to put their own gloves on, and ultimately moved away. Did I say that I always loved being their mother? I mean, just look at their pictures. Nothing in life will ever be lovelier, or more important.

I thought of all this recently when a mother on facebook wondered if she’ll ever manage to write while her children are little. I told her what a woman artist said to me when I asked how she had kept the drive going through the years of heavy mothering.

‘I built up a great creative head of steam,’ she said. ‘It paid off when I had time again.’

My creative ambition survived the wilderness years. I rewrote that first screenplay as a novel. I wrote it again, and showed it to a literary consultant. Again, I rewrote it, honed it and refined it. A second literary consultant read it and her comments were my masterclass. The task seemed never-ending, but characters wouldn’t leave my head. Like a sculptor chipping away anything extraneous, I cut back to the essence of their story. I was learning my craft.

I left full-time work to freelance and write, and in January, my novel Unspeakable Things will be published. I’m relishing writing my second, The Year of the Ghost, in which the joys, anguish and secrets of family life play a central role.

To all you mothers who are struggling to feed your creative urge: keep at it whenever you can. Make notes and stuff them in a folder. Write short pieces: poems, exercises and sketches that might one day make it into a longer form. Record moments from your days – you think you'll never forget these times, but you will. Most of all, note down your ideas: they may well be brilliant.

The era of motherhood is a primaeval swamp of creativity. It sucks at your energy and keeps you wallowing in the mire, but it’s fertile ground for the artist. The creative things that emerge from it might not look like much when they first flop onto the land. But who knows how they’ll evolve? 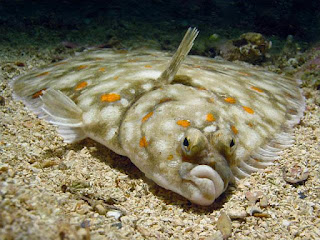 Keep going, keep the faith. I salute you!

Posted by Creaky door writer at 11:05