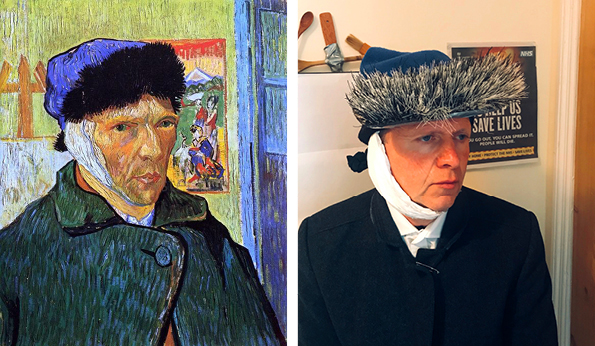 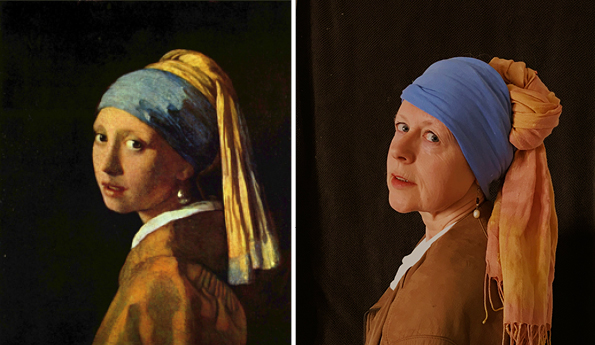 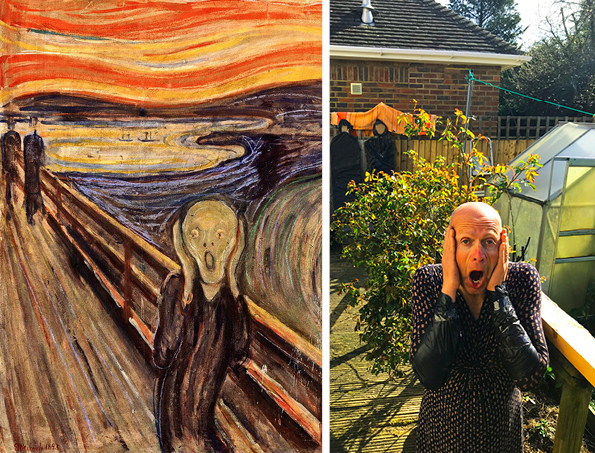 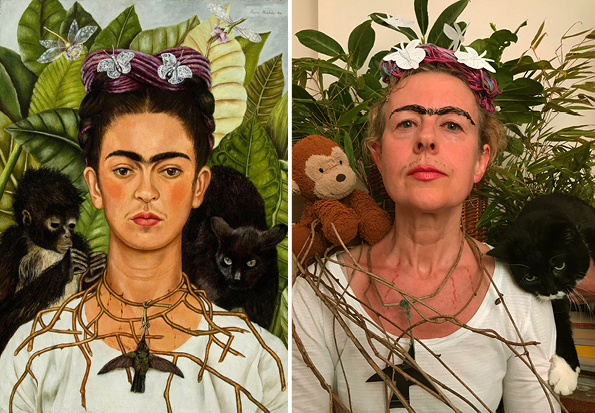 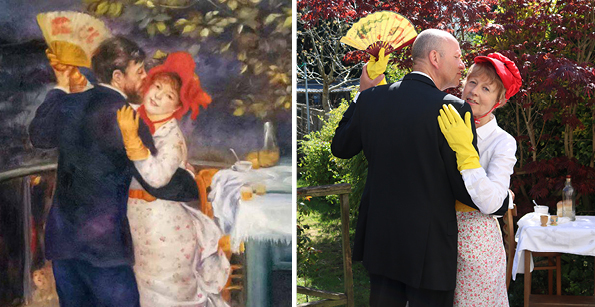 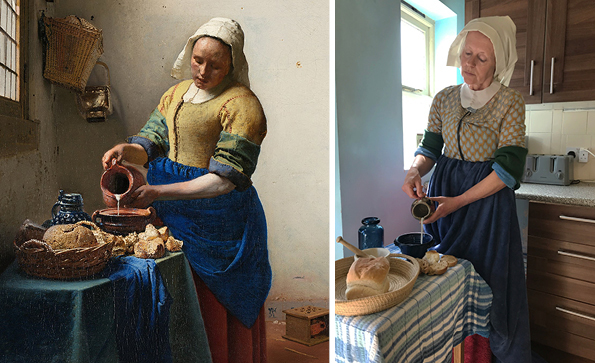 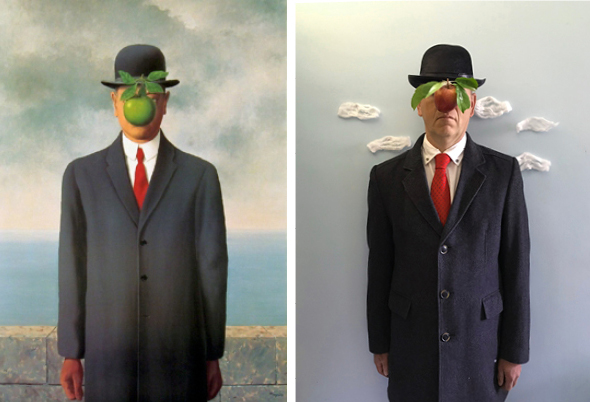 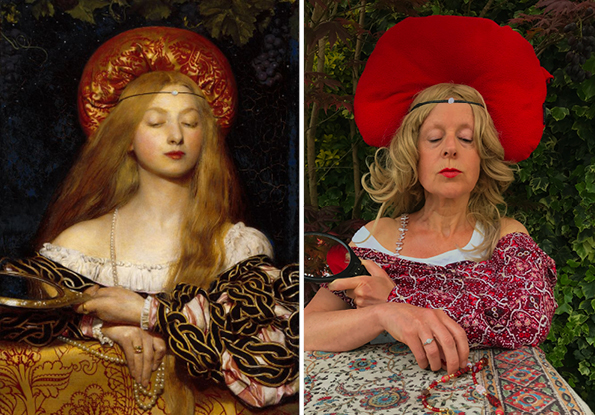 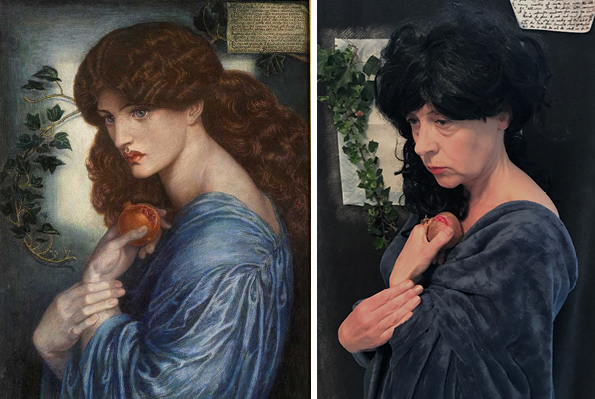 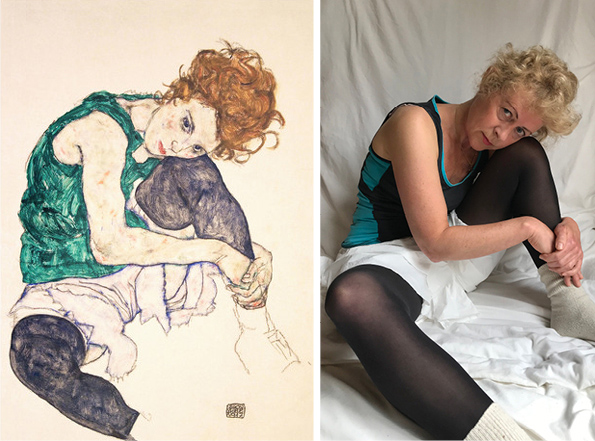 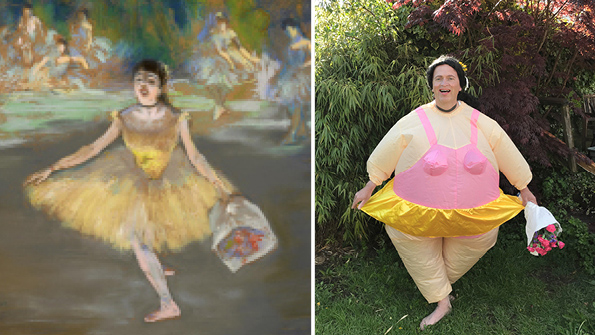 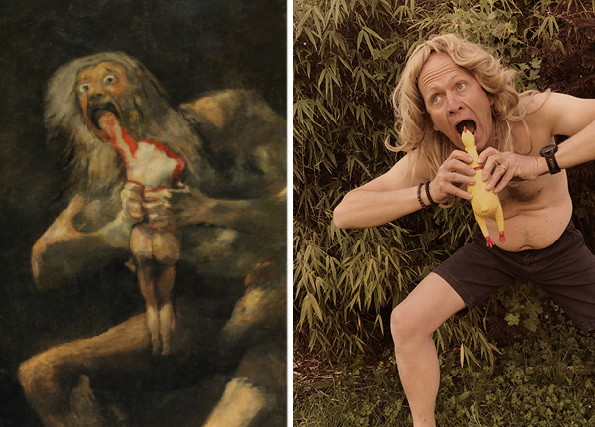 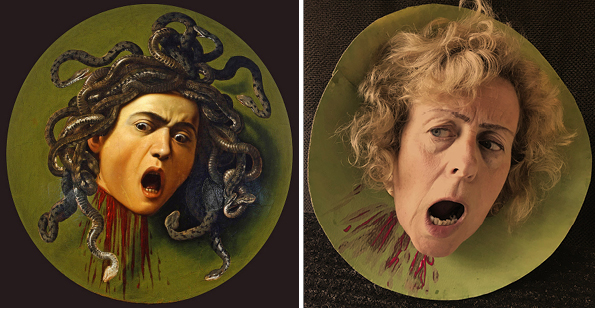 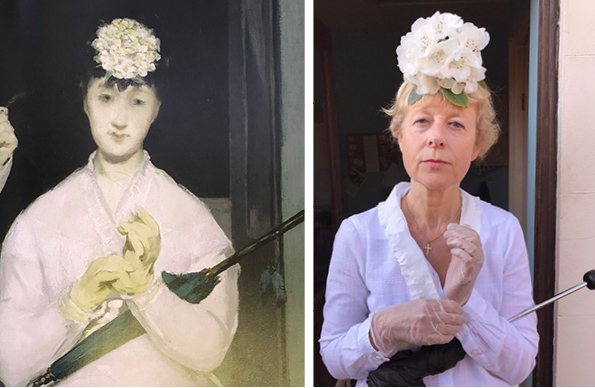 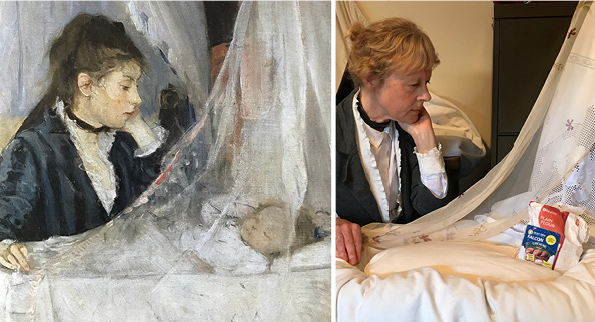 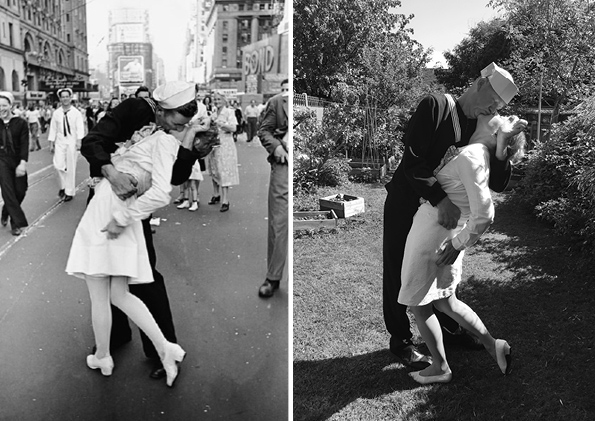 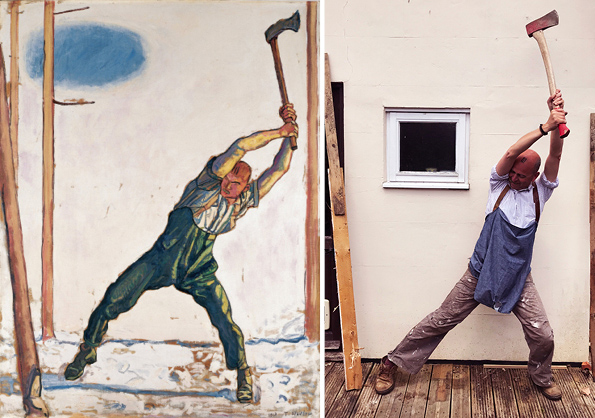 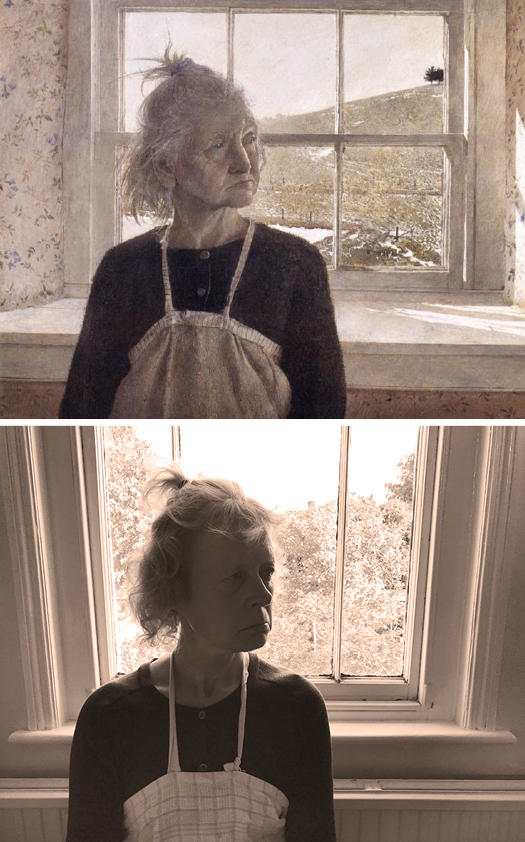 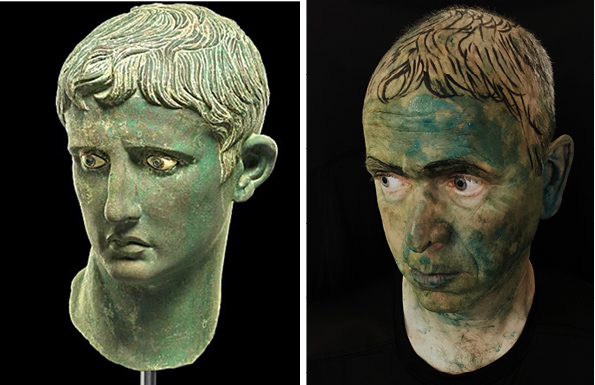 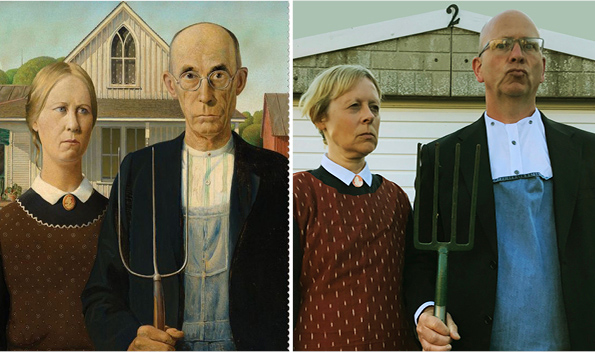 Posted by Creaky door writer at 03:09